How to Fold an Origami Crane Envelope part 1.

Folding a sheet in half is the simplest letterfold but it's so boring !?! This is another design you can fold a single sheet of paper into an Origami Crane Envelope. 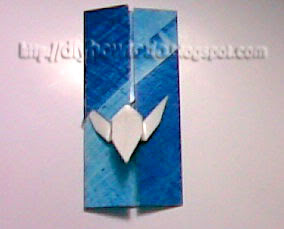 How to Fold an Origami  Crane Envelope
Start with a square piece of paper, coloured side down. 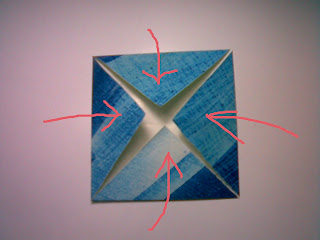 Fold each side to center, crease and open again. 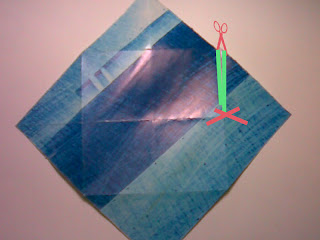 Turn the paper over to the coloured side.
Cut as shown, stop at x red mark.
We will fold this part as a Crane . 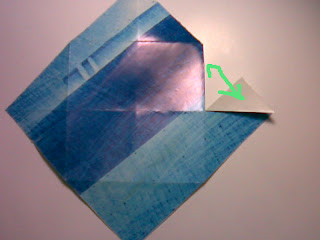 Fold the part you just cut it to the right. 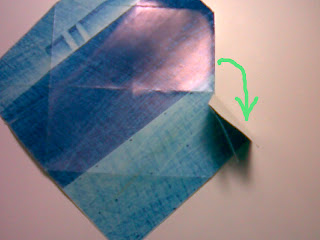 Then fold it left down. 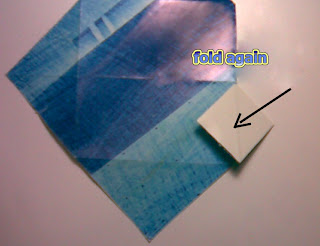 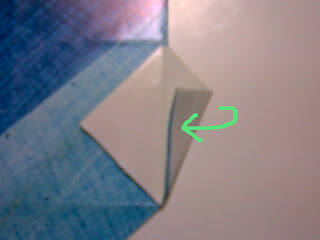 Fold the right into the center 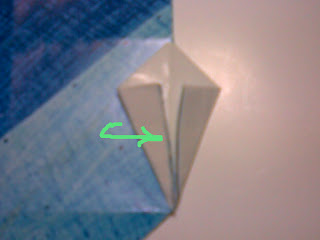 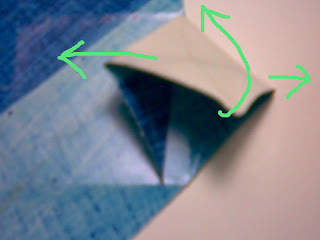 Then unfold both side and open the uppermost flap. 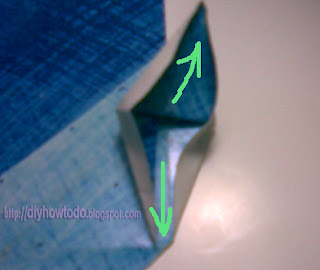 Bringing it upwards and pressing both sides inwards at the same time. 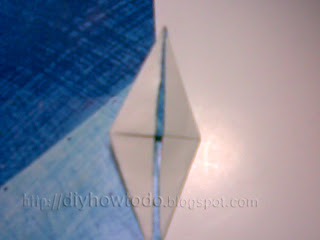